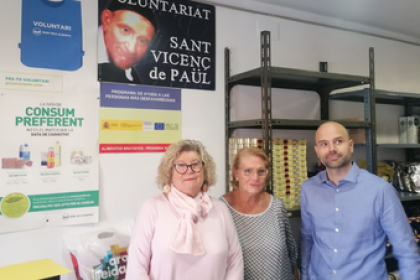 In order to reduce and raise awareness about food waste and at the same time collaborate with vulnerable people, SERHS Food, which manages the food service of health centers, promotes this initiative together with the Sant Vicenç de Paül Charity Association of Lleida.

The food sector regulations require companies to create channels for the use of food to reduce waste and make accessible to the public food in perfect condition from the standpoint of food safety. Under these premises, the Arnau de Vilanova and Santa Maria hospitals, the San Vicente de Paül Charity Association and SERHS Food have been working together to promote a collaboration agreement which includes this initiative to give food surpluses to people in Lleida who are socially vulnerable.

The protocol in this case, and considering that it takes place in an environment and with strict food safety processes based on the ISO 22000:2015 standard, is focused on food surpluses from the kitchen and cafeteria based on the Food Waste Prevention Procedure, which is part of the objectives established within the hospitals’ Continuous Improvement Plan.

The Association of Charity Sant Vicenç de Paül is a group of volunteers who are part of the International Association of Charity (AIC), founded by St. Vincent de Paül in the seventeenth century, to promote the fight against poverty and injustice in the world. The volunteer team in Lleida has its headquarters in Cavallers street, specifically in the parish of Sant Andrés.

SERHS Food is the first and only collective catering company in Spain in high-performance cuisine that is certified with the FSSC 22000 v5.1 standard and also has ISO 9001:2015 on quality and ISO 22000:2018 on food safety. Since the origin of the company, more than 40 years ago, the company’s human aspect, solidarity and sustainability have been the main pillars of its performance. 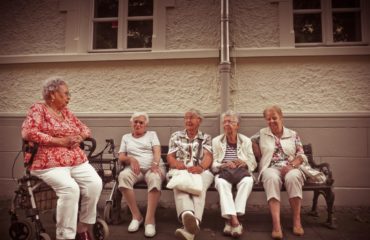 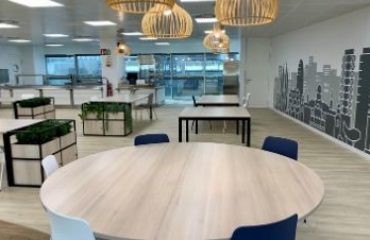