Classical music in Castell Jalpí for the 3rd consecutive year 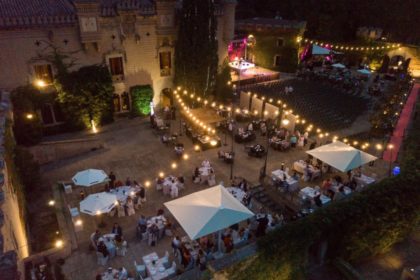 It is been three years since august nights in Castell Jalpí sound like classic music. This year Santa Florentina Festival, that celebrates its XX edition, has offered performances for 9 days with first level musical proposals, such as the soprano of Natalia Labourdette. This singer is known to have won the first prize in the Juventudes Musicales de España permanent Competition, 2015 EMCY (European Union of Music Competitions for Youth) prize and recently, she has also won the XIV Certamen Nuevas Voces of Seville first prize.

Orchestre de Chambre Français performance stood out with its director Horts Sohm at the front, who was named “Honorary member” from the European movement by the Strasburg European Council. Founded in 1989, the orchestra has performed more than 1.300 concerts and acts regularly in Paris, in Salle Pleyel, the Théâtre Champs-Élysées, salle Gaveau, in the convention centre, St. Pierre de Montmartre church and the main festivals in France. Furthermore, they have played in Barcelona, Madrid, Granada and the International Festival of Santander.

During 9 magic nights, Castell Jalpí has been a reference landscape and has received well-known national and international artists, such as emerging ones. This scenery has offered high quality cuisine proposals, as it always does.

All attendees could savour ARCS Catering gastronomy 2 hours before each concert in two different formats: a table service dinner to savour all menu exquisite plates or an informal and chilly meal in Patio de Armas based on crafted tapas, gourmet sandwiches and a wide range of different beverages.

As every year, Santa Florentina Cultural Association, who takes care of the organisation, wanted to thank and congratulate ARCS Catering team due to its professional activity development in Castell Jalpí, Grup SERHS head office, highlighting their kindness, professionality and the enthusiasm of working in a cultural act of such characteristics.

The Tenor Gala on august 24th was the act that closed the 9 concert cycle of the XX Santa Florentina Classical Music Festival. The marvellous male voices marked the last performance and confirmed the great health of the festival with a strongly faithful and dedicated audience that consolidates its success year after year. 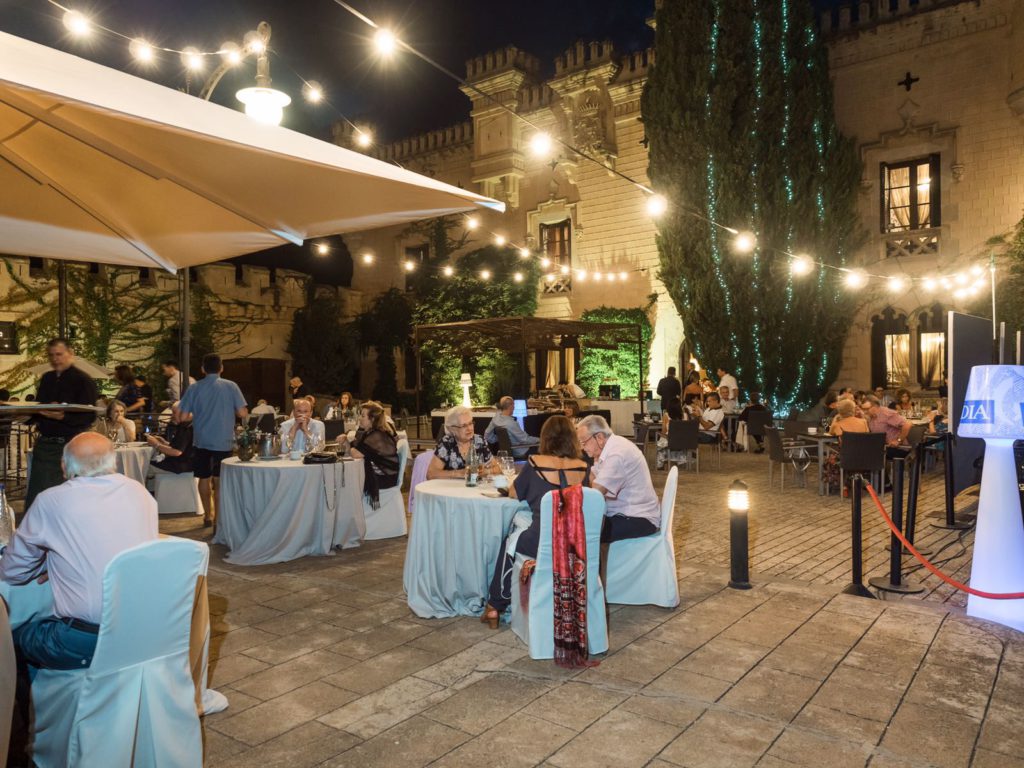 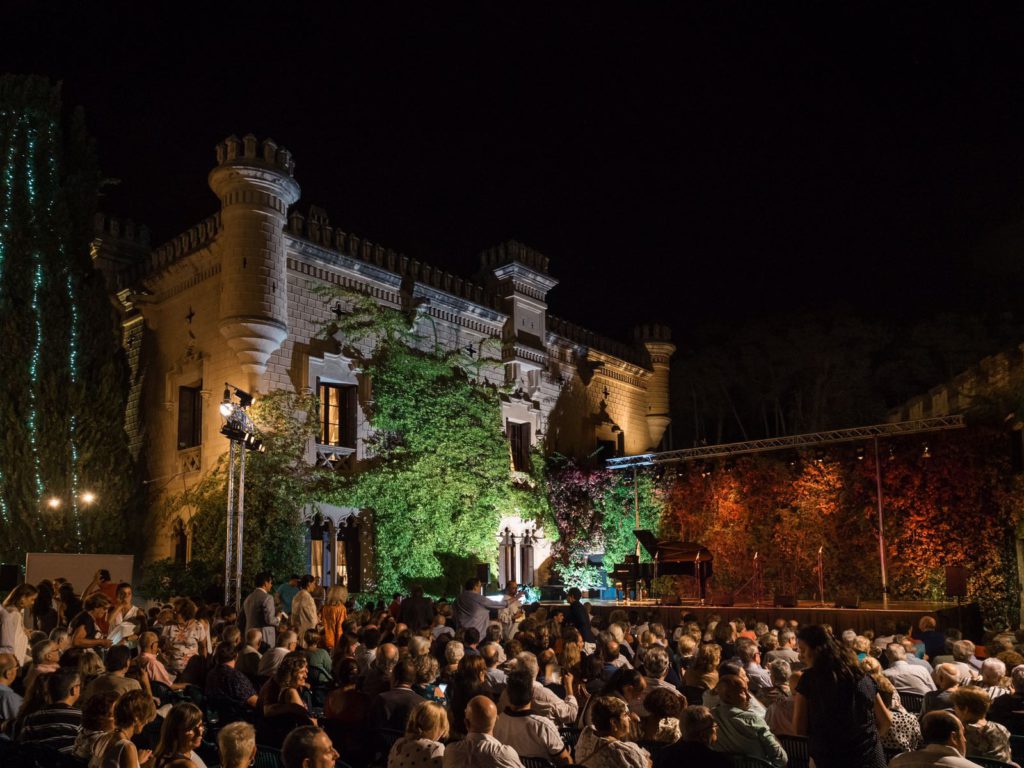 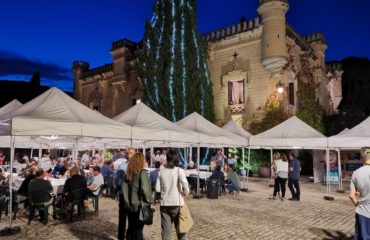 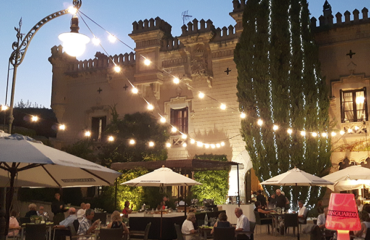 Castell Jalpí, the ideal corner for dream weddings in the heart of Maresme