The high cuisine of ARCS Catering in the Mobile World Congress 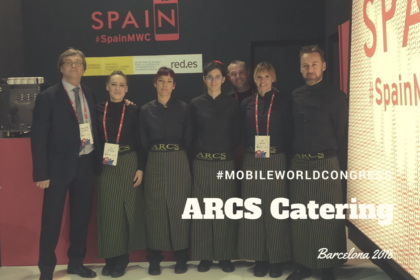 During the past 26, 27, 28 February and 1 March, there was the Mobile World Congress, the most important technology fair worldwide. As in previous years this event has once again been a success of assistance, where the main brands and manufacturers of the sector have shown to the attendees the new technological devices that will mark this 2018.

Celebrated in Barcelona since 2006, this congress represents a networking space where all participants can participate in a large number of conferences.

In this context, SERHS Food, has managed the catering service of the Spanish pavilion for the 56 companies participating in this space and all the personalities that have been present.

With the high cuisine of ARCS Catering, 500 services have been covered between breakfasts and lunches, as well as the permanent service of snacks between hours and drinks during the four days of the fair. Six experienced waiters and SERHS Food event manager have contributed to the success of management. 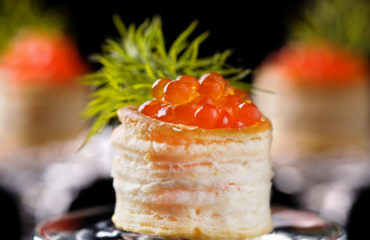 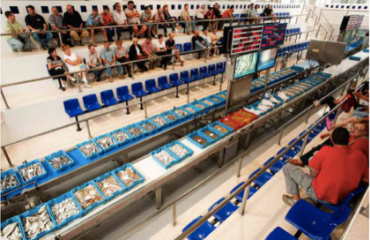 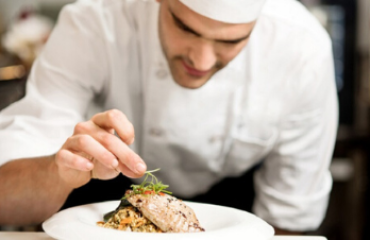