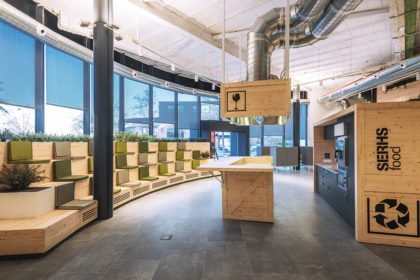 Over this first year, the plant has increased its production by 40% and continues with a high rate of growth.

One year later, the commitment to innovative and efficient solutions to bring comprehensive support to managing professional catering is a success in every sense of the word. This Saturday April 21, the Mataró High-Performance Kitchen of SERHS Food, as well as its central offices, mark one complete year since their official inauguration, in which national authorities and those of the Maresme area took part.

As of today the plant, which covers 2500 m2, has increased its production by 40% and continues to grow at a very good pace. Over this first year, one of the mostly highly-rated spaces of the SERHS Food High-Performance Kitchen has been the independent allergen-free kitchen, which offers services principally to educational and healthcare centers.

Nevertheless, the office area and main arena have seen numerous visits from clients and companies interested in seeing the installations which reflect the philosophy of SERHS Food. This philosophy is directed at the commitment to prepare food products of the highest quality, following the basic principles of traditional cooking, and availing of the latest technology capable of providing the very highest standards of food safety and environmentally-friendly production.

During the circuit, especially designed for groups, all the steps making up the production process can be seen, from reception of the raw materials to the packaging of the finished product. Likewise, the main arena, with seating and a “showcooking” area, is often used for workshops, demonstrations and conferences, thus complementing visits to the installations.

Today, SERHS Food has a strong presence in Catalonia and is engaged in a major drive for growth in the Balearic Islands, Valencia and other parts of Spain. The Mataró High-Performance Kitchen has been devised with great versatility and flexibility to allow cooking of all kinds of recipes and formats for presentation and preservation, such as vacuum packing, ATM, pasteurization, sterilization and deep freezing. 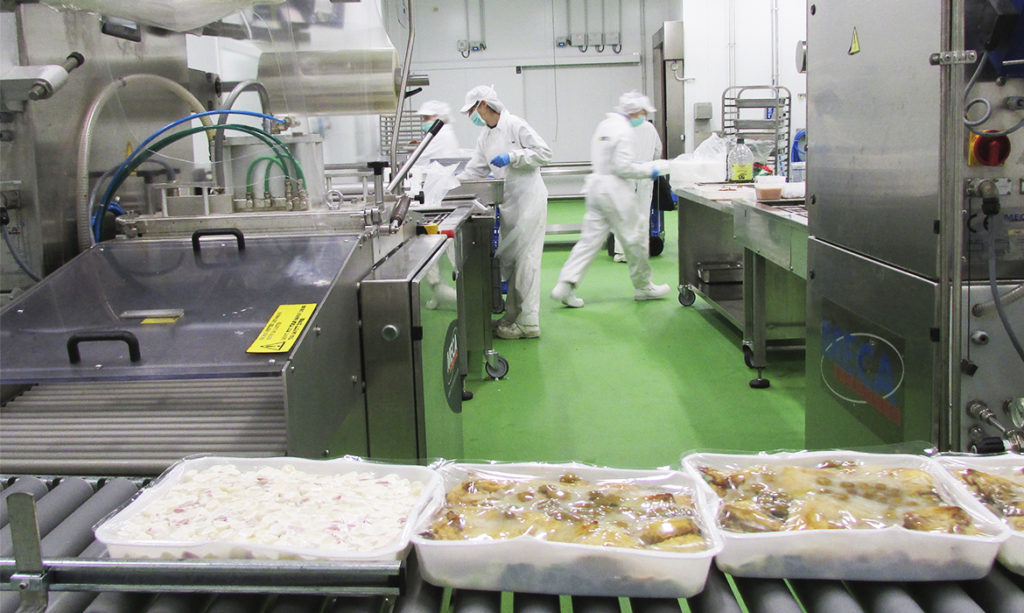 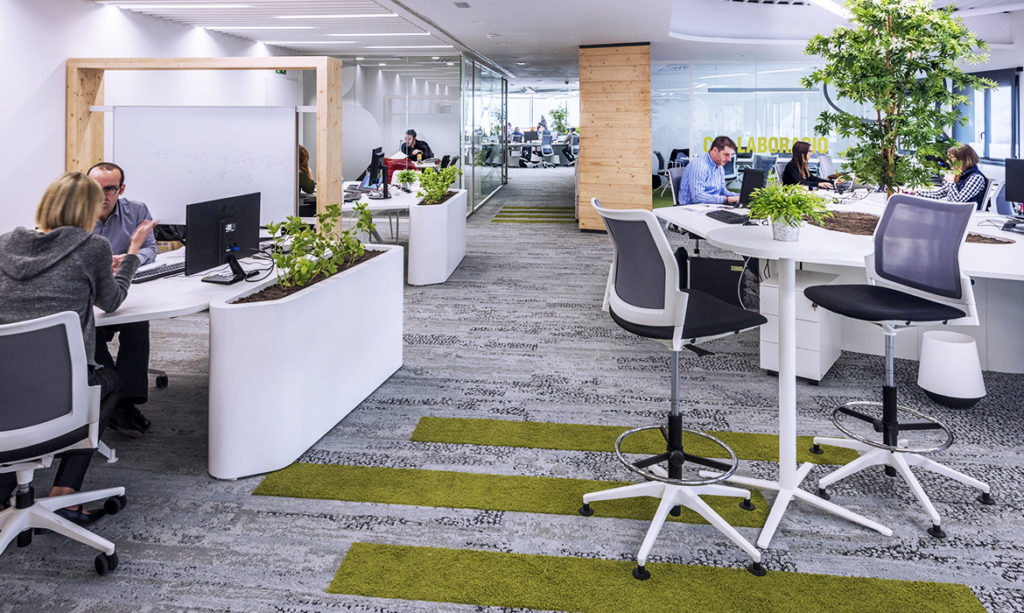 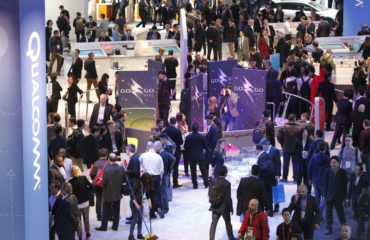 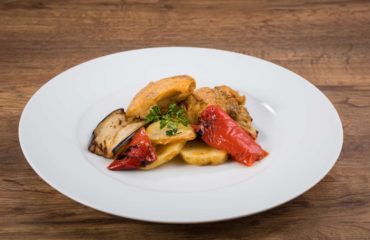